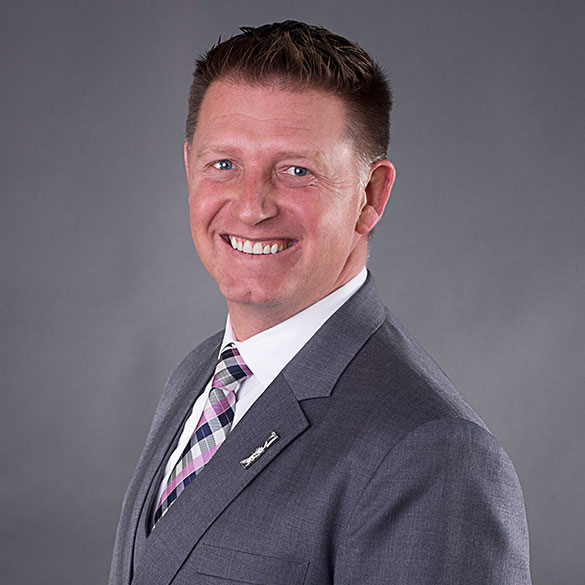 Derrin is a builder. He builds empowered individuals and teams, systems for growth, motivated communities, and strong companies. As a leader with successes in six of the eight companies he founded or co­founded, and with several records for industry breaking achievements in other companies, he counts his greatest priority his role in building a great marriage and a wonderful family with his wife Nicole and their five children. As a Missouri farm boy he learned how to deliver growth, the importance of work, the power of teams, and to be amazed by people and nature. He graduated High School in the top of the class while participating in DECA and working two part-time jobs to save money to serve as a volunteer for two years in Australia at 19 years old.

A graduate of the Duke University Fuqua School of Business with an MBA in the Cross ­Continent program studying in Durham, NC and in Frankfurt, Germany. He completed his undergraduate studies in Business Management and International Marketing at Brigham Young University.

A founder of companies in educational technology, software services, healthcare, insurance, construction, advertising, apparel, and media. In addition to entrepreneurial ventures, he worked with established multinational firms with record-breaking successes at Pearson Education, establishing one of the first Premier Education Ecosystem partnerships with Intel, and working on projects with Houghton Mifflin Harcourt, Scholastic, Disney, and other organizations. At Pearson Education he successfully delivered continuous industry record breaking revenue production, first individually and then as a manager of teams. Helped grow the division from an internal startup to the most profitable and one of the largest divisions within the company. He established the largest customer base in the nation while mentoring new and existing account managers across the U.S. Received Outstanding Sales Achievement Award each year and ranked 1st or 2nd each year in sales performance in a nationwide field of sales representatives for the world’s largest educational publishing company.

Volunteer service with the Boy Scouts of America, Junior Achievement, Rising Star Outreach India for those affected by leprosy, a shelter for battered women and children, a variety of youth groups, public school community councils, and civic organizations.