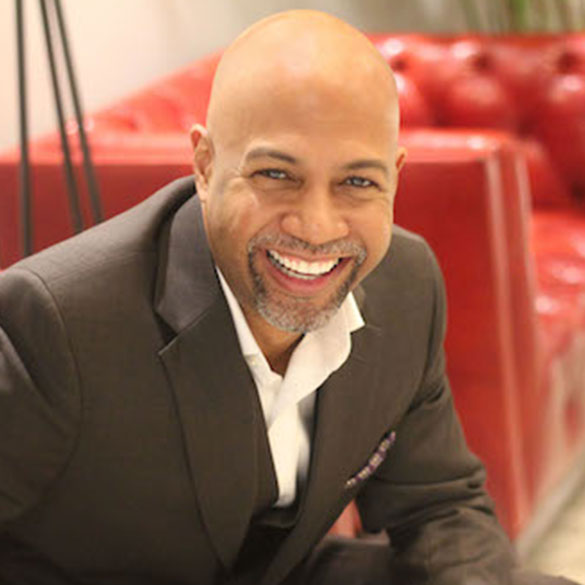 Clifton Anderson has guided business leaders throughout the world to achieve unprecedented results and lasting influence. Prior to forming his own consulting practice, he served as a senior executive of three world-class, multibillion-dollar companies—including serving as Chief Financial Officer (CFO) of Roll Global. He reached this position 17 years faster than the typical CFO of a major company. Clifton has been retained by such organizations as General Electric, Dell, Microsoft, Hewlett-Packard, Amgen, First Solar, Broadcom, Amerijet, and the City of Commerce, among others. He has advised dozens of diverse industries in twenty-five countries on four continents.

Clifton holds an M.B.A. from the Wharton School, where he received the prestigious Dean Patrick Harker Leadership Award—the highest honor bestowed upon a graduating student. Clifton is the author of the book, A Year Wiser, and resides in Los Angeles.