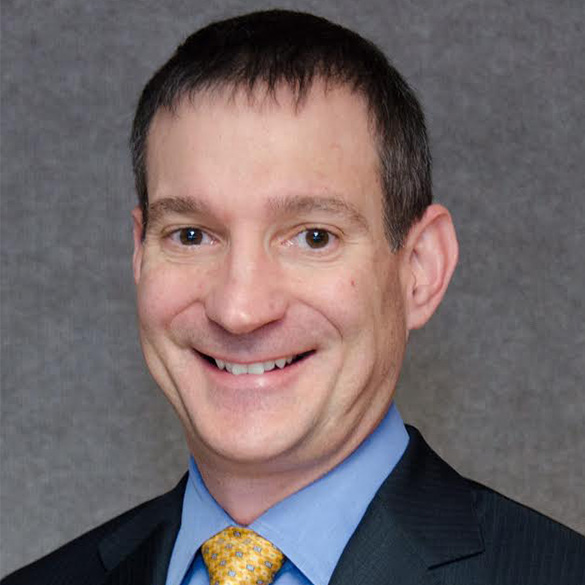 John Hesse’s successful track record of legislative achievements in both federal and state government relations serves him well in helping associations and corporations find great legislative and policy professionals. Before joining The McCormick Group, John formed his own consulting firm, CERO Strategies. John had previously been Chief Legal Officer and Vice President of Government and Public Affairs for SOHO Resource Group, Inc., where he provided strategic, regulatory, corporate, transactional and government relations counsel. He also served as Senior Attorney and Director of Government Relations for the Direct Selling Association. John also served as the Director of State Legislative and Regulatory Advocacy for the American Speech-Language-Hearing Association (ASHA), and was a corporate and health law attorney for the law firm of Epstein, Becker & Green in Washington. John served in a variety of positions for the Montgomery County, Maryland government from 1997-2004. He received his BA in American Government from Franklin and Marshall College in Pennsylvania, and his JD from Hofstra University in New York.